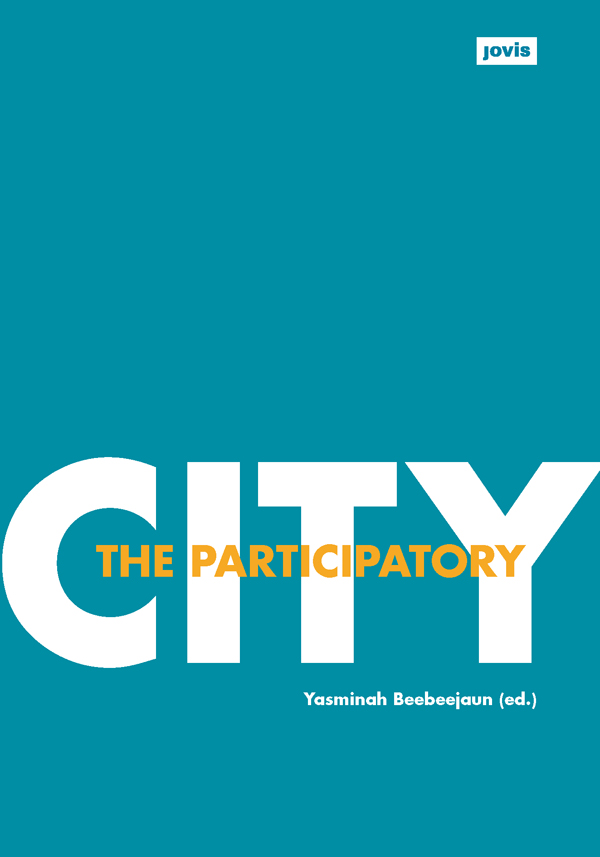 The answer to this question may seem obvious (no, they are not the same). Yet, the scholarship on citizen participation has largely tended to assume that giving citizens a voice in city planning will enable them to influence the outcome. This book provides readers with a collection of essays that examine a broad variety of participatory experiments in cities around the world. While much has been written about this topic, this is often about the need for participation to enable citizens to claim their “right to the city”. Citizen participation in urban planning is depicted as an inherently positive tool, with almost sacred qualities, that will deepen democracy and include a wider range of interests, concerns and types of knowledge into urban planning. The authors of “The Participatory City” challenge some of these commonly held assumptions by bringing to light the complexity of participatory processes, the tensions between traditional urban planning and participation, and the difficulty to overcome existing power imbalances.

The variety in the cases presented highlights how participation can take different forms, be implemented at multiple scales, address an endless range of issues, and experience various degrees of success (or lack thereof). Although the emphasis in the existing literature tends to be on the local level, the micro-level dynamics may also be crucial for how participation unfolds. Resick’s essay on a community’s concerns about the impacts of Unconventional Natural Gas Development (UNGD) shows that households may be weakened when individual household members are not united in their willingness to stand up to local authorities. Moreover, as Vanderhoven’s essay “Encountering the Subjective in Participation” conveys, although participation is a collective activity it is still composed of individuals who each have their subjective experience of the process. These subjective experiences may involve feelings of frustration, uncertainty or discomfort. These affect one’s action and therefore deserve consideration in how we shape the spaces and mechanisms of participation. Similarly, shifting from the micro to the macro level, participatory processes and the discussions on a common urban agenda at the global level are still a rare occurrence. Susan Parnell brings attention to this topic, as well as her own experience and doubts about consultative processes in urban policy-making. While discussing urban planning at the global level may defy the holy principle of subsidiarity, giving urban issues more importance within international institutions and platforms may lead national and local governments to give greater priority to these issues.

The question of power is central to this book. The vast literature on participation in cities provides limited evidence on the public’s influence and power to shape decisions. Many of the essays in this collection emphasize the lack of effective participation in practice, despite the multiplication of participatory spaces and mechanisms. These often seem to amount to little more than window-dressing, especially when participatory processes consist of consultations and lack enforcement mechanisms, such as in the case illustrated by Smith in “Making Real Plans to Transform Public Housing”. In other cases participatory processes are simply meant to legitimize decisions that were already taken, as argued by Flores in “Mexico City and its Participatory Budget: A Truly Empowering Process of Citizen Participation?”. While conducting research on participatory river basin councils in the metropolitan region of São Paulo, in Brazil, I similarly found that civil society actors faced a number of hurdles: They had to meet a list of requirements that severely limited potential candidates, in particular for smaller CSOs representing interests of more marginalized citizens, and the use of technical jargon by other participants prevented many of them from understanding and meaningfully contributing to debates, and from influencing their outcomes. My study of participatory river basin councils in the metropolitan region of Mexico City similarly revealed that meetings took place, but the input that the various participants gave had little to no leverage on final decisions: “we have voice but no vote” was a phrase often repeated. Ultimately, participation is about redistributing power, which is often at odds with cities’ neoliberal agendas. The diametrically opposed interests of citizens and city authorities was clear in the cases presented in the book, such as housing plans in Chicago and London, or gas extraction in the United States and the United Kingdom.

Furthermore, I was pleased to see the theme of knowledge in participation appear prominently in a number of essays. How knowledge is shared and used has important implications, not least because knowledge and power and intricately linked. As citizens become more involved in their own city, by contributing with information and feedback, they collectively create a picture of living experiences in the city. New technologies can transform people’s knowledge and experiences into data that can be used to more effectively respond to local issues or to better target policies. However, in “Making Participatory Sensing Meaningful”, Haklay reveals that these transformations also raise questions of accuracy. It is generally assumed that citizens who contribute through participatory sensing are well-intentioned and understand how the exercise or device works. In my research in Mexico City, I found that the city’s environmental watchdog relied to a significant extent on local residents to denounce invasions of protected areas for prohibited uses (i.e. informal settlements) through Internet, phone calls or smart phone applications. Considering the size of this metropolis that seemed to be a cost-efficient way of involving residents to defend environmentally protected areas. However, my respondents explained that in the vast majority of cases the information was false. Residents would denounce their neighbors over an argument or because they had misunderstood land use regulations. The growing involvement of citizens in urban planning through information inputs also raises questions of ownership. The issue of who owns and controls data, especially when it is formed through the participation of citizens, is still nascent and will likely become increasingly important.

Many of the essays also highlight how the uses of knowledge in participatory processes blur the line between “ordinary citizens” and urban planners, city officials and researchers. Traditionally the “public” or “citizens” are considered to possess lay knowledge, while planners and decision makers have expert/scientific knowledge. The value of different types of knowledge, including lay knowledge, is increasingly being recognized. Yet, little attention has been paid to the possibility that these categories may not be so hermetic. The cases of citizen involvement in strategic planning in London and shale gas extraction in the UK exemplify how city authorities sometimes claim a sort of monopoly of knowledge, which enables them to fulfill certain interests under the pretext that this is in the best interest. Scientists are not only part of the public as well, and may become involved in participatory processes, but the “ordinary citizens” may inform themselves on scientific studies to an extent that they may be better informed (on the science) than the decision makers. When the issue at stake is highly complex (i.e. the effects of shale gas extraction are not yet fully known), who is best qualified to interpret the implications of certain plans and projects?

A few of the essays would have benefited from deeper reflection and further consideration of what their case could imply for participation in urban contexts more broadly. However, overall they succeed in showcasing the wide diversity of participatory experiments, and their many shortcomings. Most importantly, this book reminds us that participation is not a silver bullet, and similarly, it does not present us with a blueprint that will guarantee success cases. Rather, the essays provide valuable critical reflections about participatory experiments in cities, which I hope will spur a broader debate about the design, implementation and evaluation of participatory processes, with particular attention towards how to truly integrate marginalized citizens and their knowledge, incorporate environmental concerns and hold urban planners and decision makers accountable. 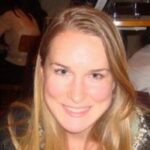